Police suspect she was murdered with sharp weapons

Police have recovered the body of a doctor from the third floor of a building in Dhaka’s Kalabagan area.

The deceased has been identified as Dr Sabira Rahman, 45.

Police recovered her body on Monday afternoon from her flat and later sent it to the morgue of Dhaka Medical College for an autopsy. 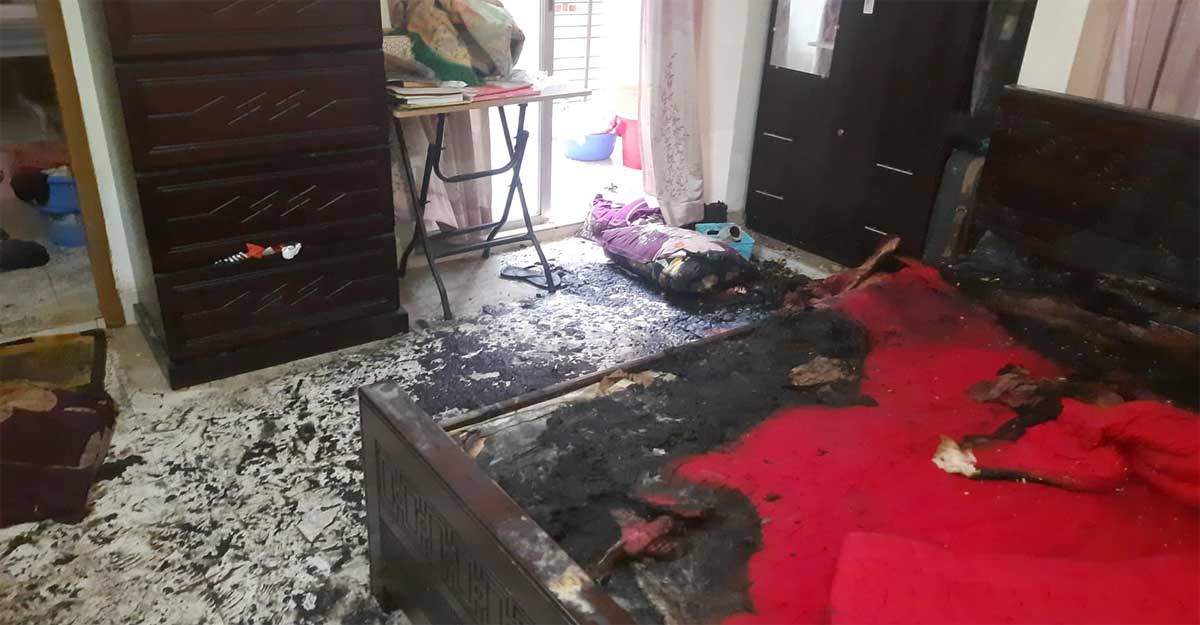 Police are suspecting that the doctor was murdered as her body bore injury marks of sharp weapons. Members of the CID’s Crime Scene Unit and the Detective Branch (DB) of Dhaka Metropolitan Police (DMP) have already visited her flat.

Following the incident, police detained three people – Kaniz Subarna, who shared the flat with Sabira, one of Subarna’s friends, and Ramzan, a security guard of the building – for questioning.

Contacted, Deputy Commissioner (DC) of Ramna Division of DB police Azimul Haque said: “We are suspecting that the doctor was murdered. The victim’s neck bore injuries made from sharp weapons. The same kind of marks was found on her back.”

Dr Sabira divorced her husband a few days ago and was staying in a shared flat at Kalabagan First Lane. 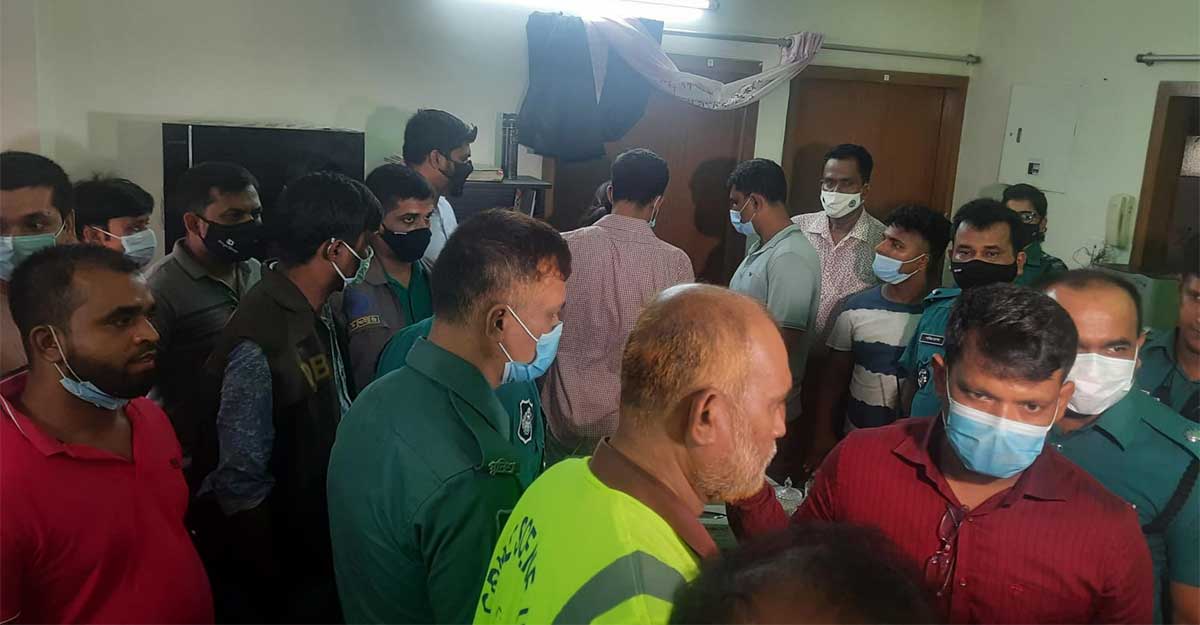 On Monday morning, a fire broke out in her house. The fire service was called. The fire was doused before they arrived. Dr Sabira’s dead body was found lying on the floor.

“We believe that this was done by the killers as a diversion. We have detained three people for interrogation,” he added.

In the morning, her flatmate Kaniz Subarna went out for a walk. Upon returning home, she found Sabira’s door closed from inside and smoke coming out of the room. She collected an extra key from the security guard of the building to open the door and found Dr Sabira lying on the floor.

“Initially, they suspected that the doctor had died because of the fire, but when the police arrived, they found the injury marks on her body,” the DB official said.

“We are conducting our investigation. Hopefully, we will be able to unearth all the facts regarding the incident soon,” he added.