Out side the Parliament House

In pictures: Terror incident at Westminster

Four people have died including a police officer, and 20 injured, after a major security incident at the Houses of Parliament and Westminster Bridge. 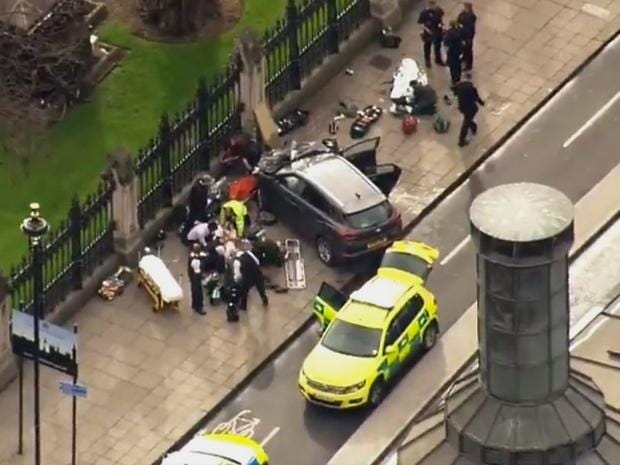 The apparent attacker of the police officer was shot by armed police.

Scotland Yard said the attack was being treated “as a terrorist incident until we know otherwise”.

Borris Johnson:’whole Cabinet united’ behind May on Brexit

North Korea’s Most Important Submarine Base

“The approval was given under a direct procurement method for the sake of emergency needs of the state,”

The Al-Abbas Islamic Centre in Balsall Heath, Birmingham is expected to vaccinate up to 500 people a day.

Hasina thanks Modi for the gift of corona vaccines

Since the start of the pandemic, a total of 93,290 people have now died in the UK within 28 days of a positive COVID test.

"Through a crucible for the ages, America has been tested anew, and America has risen to the challenge," Biden said as he began his inaugural address. "Today we celebrate the triumph not of a candidate but of a cause: the cause of democracy...At this hour, my friends, democracy has prevailed."

Maleque announced the plans after a meeting on the vaccine management at the Directorate General of Health Services in Dhaka on Tuesday.

Vaccine conspiracy theories go against the tenets of Islam, according to leading scholar.